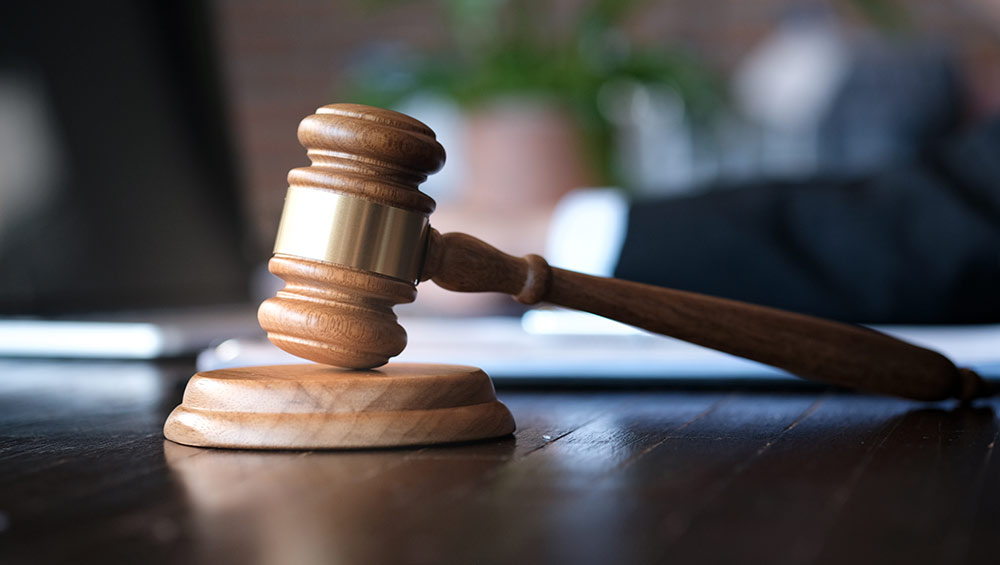 Conditional release orders (CROs) are a type of sentencing. They were introduced in 2018, to replace good behaviour bonds. When a person has been found guilty of a crime in New South Wales (either at a hearing or my entering a plea of guilty), a Judge or Magistrate can impose a CRO with a criminal conviction, or a CRO without a criminal conviction. The latter means that the offender will not have a criminal record if they complete the period of the CRO (or good behaviour bond).

CRO without a criminal conviction

A Judge or Magistrate will examine all elements of the offender and offending behaviour, to determine whether or not to convict a defendant, and also whether or not a CRO would meet the aims of sentencing.  The court will look at things like (and this list is not exhaustive, but things like):

CROs are one of the most lenient penalties available, meaning that they tend to be used for offences that are not objectively very serious, for example, some traffic offences.

Conditions applied to a CRO

CROs come with standard conditions including:

The Judge or Magistrate has the power to impose additional conditions which may include (there are others….) such stipulations as:

If a Community Corrections Officer or an offender wants to change the conditions applied to the CRO, this can be done via an application to the court. The Judge or Magistrate can refuse the application or may agree to the changes if they are sensible and justified.

If a person is placed on a CRO, and during the term of that CRO breaches it, they can be re-sentenced for this offence, plus get a new sentence for any fresh offences.  I’ll give you an example: if a person, with no criminal history, pleads guilty to being in possession of drugs (a couple of joints of cannabis), and the Magistrate decides to no convict them but place them on a CRO for 12 months.  If, during the 12 months, the same person is caught drink-driving, then they are in breach of the CRO.  The result is that a Magistrate may call-up the CRO and re-sentence the person for possess drugs and drink-driving, meaning a conviction is almost inevitable for both offences.

The application of CROs is outlined in Section 9 Crimes (Sentencing Procedure) Act 1999. It states that CROs.

If you need assistance with this, contact our office.

In New South Wales, courts have a number of sentencing options available to them. One such option is a Community Corrections Order (CCO) for adult

PrevPreviousWhat are your rights when pulled over by police?
NextWhat is a Community Corrections Order?Next