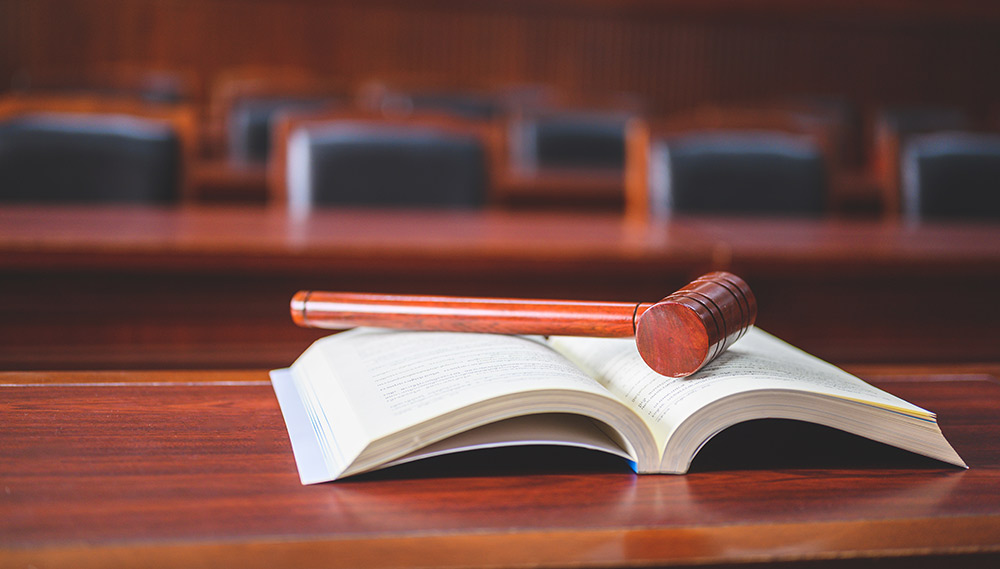 In New South Wales, courts have a number of sentencing options available to them. One such option is a Community Corrections Order (CCO) for adult offenders, which involves a conviction being entered, and can, at times, be a harsh penalty, but CCO’s are a welcome alternative to a prison sentence. CCOs were introduced as a sentencing option following the commencement of the Crimes (Sentencing Procedure) Amendment (Sentencing Options) Act 2017.

A CCO will only be an appropriate form of sentencing in some instances, and while they always include the conditions that:

CCO’s can, and often do, include other conditions, such as:

Suitability of CCOs as a form of punishment

If a Judge or Magistrate determines that a CCO is an appropriate punishment, and some additional conditions may be appropriate, the proceedings are adjourned until a Sentencing Assessment Report (“SAR”) is prepared. Community Corrections prepare the SAR, and the matter is relisted in Court, where the Magistrate or Judge can then read the SAR and make the CCO, with the most appropriate conditions.  Some courts have a Community Corrections officer in the court, who may, in limited circumstances, be able to prepare the SAR without the need to adjourn the matter. In regional courts like Ballina, MacLean, Byron, Tweed, Mullumbimby, Murwillumbah, Kyogle and Lismore, an adjournment for 4-6 weeks is almost always required for the preparation of a SAR.

The assessment, and preparation of a SAR requires at least one interview with the offender (and sometimes other people in the offender’s life).

A court may vary, revoke, or add conditions to a CCO at any time, if a community corrections officer or the offender makes an application for variations.

Victim and Community Safety is a priority

A court can only impose a CCO for a domestic violence offence if the CCO includes a supervision condition. Other conditions must take into account the safety of the victim/s prior to an order being made.

Offenders who have been convicted of serious violent crimes are not generally suitable candidates for CCOs, but they are often given to offenders who have committed offences such as fraud, minor drug offences, property offences, assaults and serious traffic/driving offences.

While there is some controversy over CCOs, they can be a highly effective form of punishment for many offenders, and have a number of advantages:  They provide an alternative to prison for offenders who may be too old or frail to cope with the prison environment, or for young offenders who have a good chance of turning their lives around completely. CCO’s also allow offenders an opportunity to rehabilitate, or ‘repay’ the community by undertaking community service.

Conditional release orders (CROs) are a type of sentencing. They were introduced in 2018, to replace good behaviour bonds. When a person has been found

PrevPreviousWhat is a Conditional Release Order?
NextAre you a victim of domestic violence? Here’s how to get help.Next