What happens when a child is charged with murder? 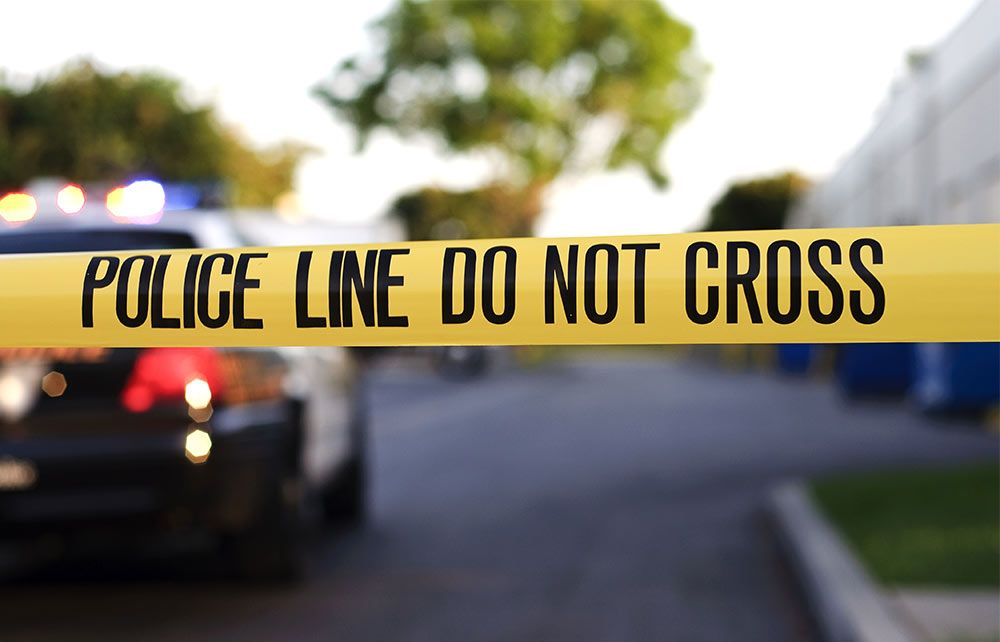 One of the saddest stories to emerge in the past couple of weeks is that New South Wales Police have charged a 13-year old with murder over the fatal stabbing of a boy the same age.

Police investigations are still underway, but it has been alleged by Police that the boys were engaged in a pre-arranged fight when the tragedy happened. There were also several young witnesses. The stabbed boy was taken to hospital but died a short time later.

The 13-year old who has been charged was granted conditional bail in the Children’s Court.

He must spend each night at his family home, not leave the home without a parent or carer, and must not enter the Central Coast (where the stabbing occurred) for any reason other than attending court. He must not go near, nor try to contact, any member of the victim’s family. He is also banned from accessing any form of social media. These are not unusual bail conditions for a young offender who is alleged to have committed such a serious crime.

In the space of a few hours on the evening of the 11th January, the lives of many people have been changed forever.

In Australia, under the law, Children over 10 years of age can be charged and held responsible for committing a criminal offence. This is called the ‘age of culpability’.

There have long been calls to raise the age of culpability, for a variety of reasons. Last year the Australian Capital Territory mooted that it would raise the age to 14 years within its jurisdiction. There are also wider discussions underway to raise the age to at least 12 years old to ensure consistency across the nation, but no decision has been made yet.

The court also considers factors such as a child’s state of dependency and immaturity and the fact that they require guidance and assistance.

Children have the right to participate and children can be sentenced to the same penalties as adults who commit the same offence. However, the Children’s Court also recognises that young offenders do have high potential for rehabilitation, and to that end, it has a range of sentencing options it can apply, which take into account family and community ties and well as the importance of access to continuing education, and social reintegration strategies that are not necessarily as severe as juvenile detention.

However, typically, if the charge is serious – such as murder – then the penalty imposed by the court will also reflect the seriousness of the crime.

One of the significant differences in the treatment of a child or teenager who has been charged with an offence and is going through the justice process, is that the courts will to keep children at home, or in the home of a carer (rather than be in detention). The Court will also often suppress details and limit the information available to the public, via media for example, to protect the identity of the young person and their family, as well as the victims of crime.

The charge of Murder

Murder is one of two homicide offences in New South Wales – murder and manslaughter. Murder is the more serious charge.

The maximum penalty for murder is 25 years imprisonment.