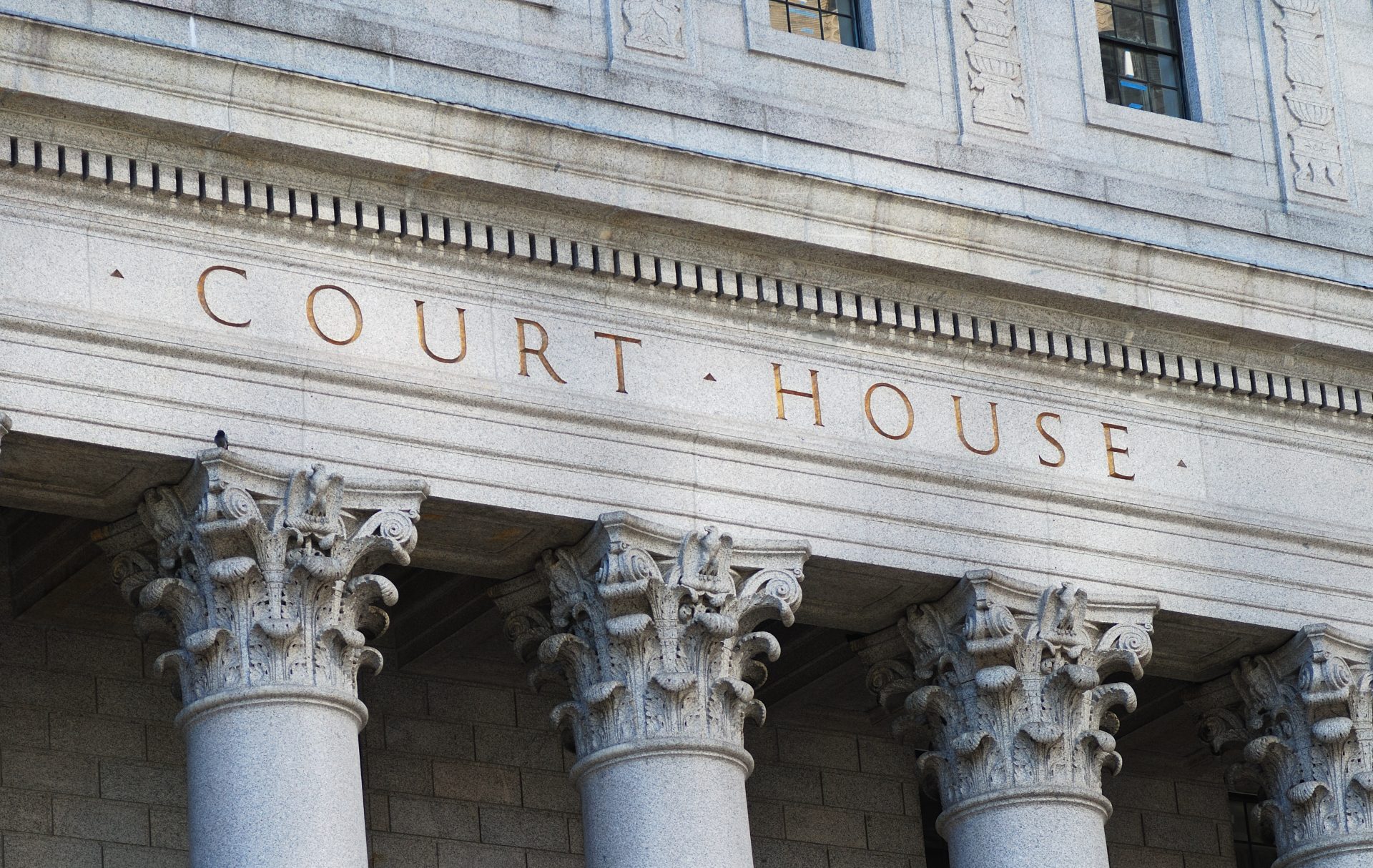 The news that has dominated headlines recently is the story of Jarryd Hayne walking free from jail, having had his sexual assault convictions quashed.

The former NRL star was convicted late last year of two counts of sexual assault. After a jury found him guilty his legal team launched an appeal against his conviction.

Every person convicted of an offence has the right to appeal. Depending on the court in which the person is originally convicted determines where an appeal is heard.  This may be the District or Supreme Court – Court of Criminal Appeals, in NSW.  There are different types (or reasons) to appeal – such as appealing the severity of a sentence, or an appeal on the grounds of an error of law made by the original Magistrate or Judge.

In terms of appealing a sentence, which is very common in local court matters, the ‘severity’ appeal is lodged with the District Court, and a Judge is asked to determine if the penalty imposed by the Magistrate is too severe. Notably, the prosecution also has the right to appeal a sentence if it believes it is too lenient.

But back to the case at hand – Mr Hayne’s legal team won his appeal and the court (that originally found him guilty) now has to retry his case with a new jury. Mr Hayne’s has been released on bail, which allows him to be at liberty until the case is re heard.  His bail conditions (as is often the case) includes a number of strict conditions, including surrendering his passport and regular reporting to police.

So, what happens next?

The case will be heard again, from the beginning. A date will be set and a new jury will be selected, and evidence will be presented to the court.

It will be the third trial for Mr Hayne and his alleged victim. The first trial in early 2021 ended with a hung jury. The second trial, later in the same year, found him guilty of two counts of sexual assault.

After the second jury found him guilty he was sentenced to a maximum prison term of five years and nine months – he has served nine months.

Sentencing procedures outline that “where an offender is convicted of an offence after a retrial, he or she should not ordinarily receive a longer sentence or non-parole period than that imposed after the first trial, unless there is some significant circumstance to be taken into account.”

In New south Wales, sexual assault is outlined in section 61I of the NSW Crimes Act 1900. It states:

There are many sections of the NSW Crimes Act that deal with various sexual offences.

The issue of consent

Consent is a critical issue in sexual assault cases. While Mr Hayne has never denied that he had a sexual encounter with the complainant (alleged victim), he says the act was consensual, and that the injuries caused to the woman were accidental.

A person has the right to withdraw consent at any time during a sexual encounter.

The complainant has also lodged a civil claim against Mr Hayne, although this is unlikely to proceed in the NSW Supreme Court until the criminal matter has been finalised.

PrevPreviousSupplying a prohibited drug in New South Wales
NextAffirmative Sexual Consent laws. What do they mean?Next