By Sally McPherson31 July 2019No Comments 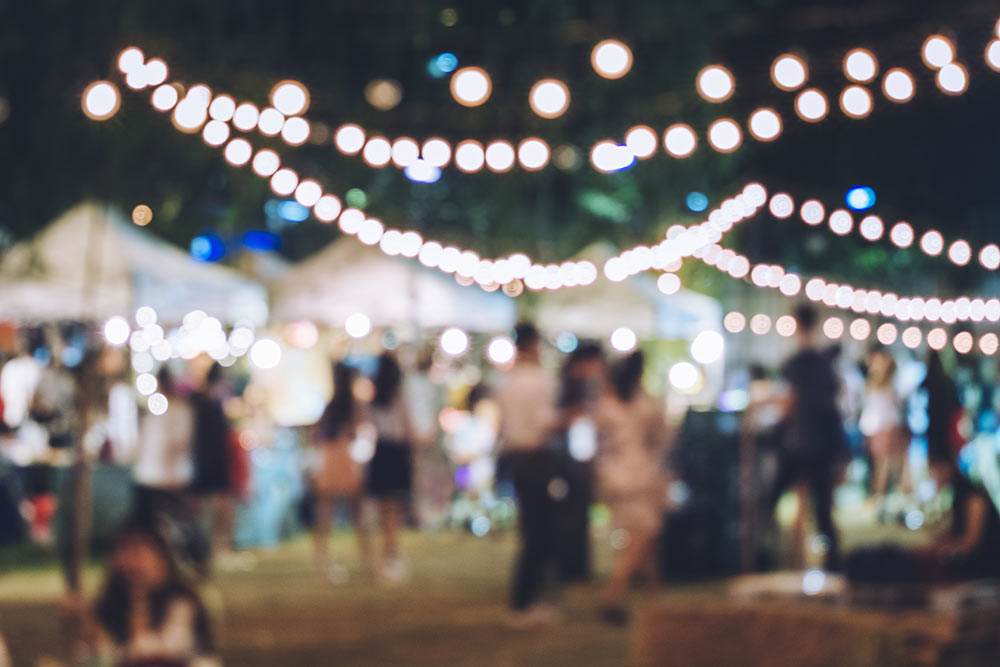 A high-visibility police operation took place at the four-day Byron Bay festival – Splendour In The Grass – with 350 drug detections and a “record ammount” of more than 3kg of illicit drugs seized, predominantly MDMA tablets and to a lesser extent cannabis and cocaine. Approximately 200 people charged with drug offences.  Drug possession and drug supply comprise most of the offending. “This year, a record amount of prohibited drugs was seized at Splendour in the Grass,” Tweed/Byron Police District Commander Superintendent Dave Roptell said.

Byron Bay Local Court has now added extra sitting days to handle the extra workload posed by visitors caught drink driving or those caught in possession of drugs in Byron Bay and the festival.

A 21-year-old man was arrested after he was allegedly caught with more 220 MDMA tablets, cocaine and cannabis inside a car at the site’s campgrounds. He was charged with supplying a prohibited drug greater than an indictable quantity and possessing a prohibited drug. He was granted conditional bail to appear at Tweed Heads Local Court on Monday August 5.

Festival crowds were also at a record high this year, with 42,000 people attending the event up from 37,000 in 2018. NSW Health said there were no critical patients transported at the festival.

If you find yourself in the unenviable position of being ordered to appear in the Byron Bay Local Court or Tweed Heads Local Court for drink-driving, any drug related matter, or any other local court matter…. You can call The Local Court Lawyers (click here).

Check out our website for a raft of information for local court appearances.

The Local Court Lawyers, working in criminal and traffic matters in the local courts in Byron Bay, Ballina, Tweed Heads, Lismore, and all round the north coast of NSW.

HOW TO PREPARE FOR YOUR INITIAL APPOINTMENT

If you have to appear in the local court for ANY reason – we can help.