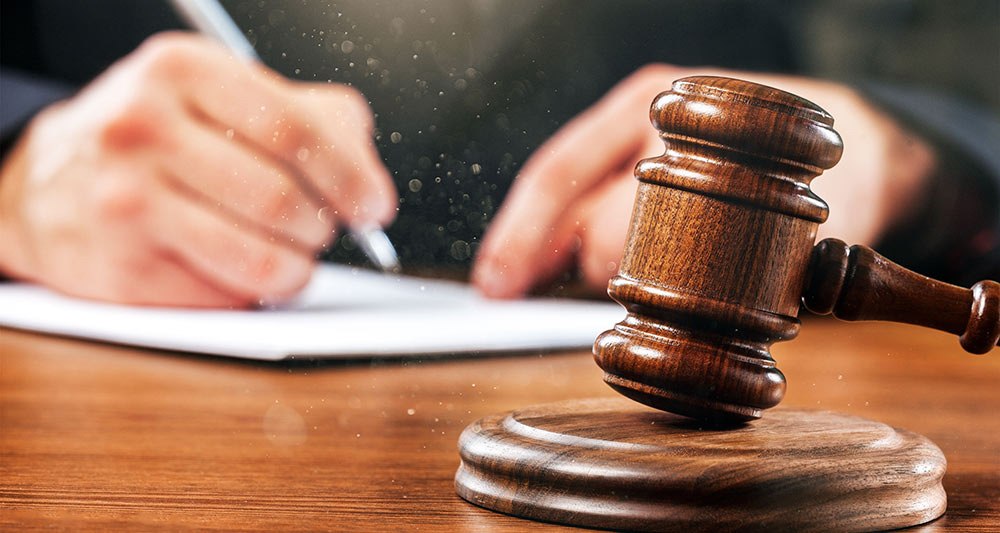 Eight new local court Magistrates have been approved for New South Wales, and the State Government has also promised to invest more than $56 million over the next four years to boost resources for prosecutors and Legal Aid.

Coffs Harbour, along with local Courts at Albury, the Central West, Illawarra, and Wagga Wagga, as well as the State Coroner’s Court and Sydney’s Downing Centre will be allocated a share of the funding.

The Local Court is the court of general access. Historically, the local court was known as the Court of Petty Sessions, although today local courts have a broad jurisdiction to deal with many different matters which are both criminal and civil in nature. In the local court, matters are heard by a single Magistrate, there is no jury.

There are more than 160 branches of the local court across the state, dealing with more than 94 per cent of all criminal prosecutions, as well as some family matters, civil cases, and domestic and family violence matters.

In recent years, the strain on the local court system has been tremendous. There are more cases being heard in the local courts, and cases are more complex. This has resulted in delays, which over time, have created a significant backlog of cases. The ‘pause’ to some cases and changes to other court proceedings during Covid-19 has only added to this backlog.

The New South Wales Government has been under pressure for some years to provide additional resources for local courts because justice delayed is justice denied. In fact only a few years ago, some regional courts were considering reducing sitting hours in consideration for the health and wellbeing of Magistrates who preside over many cases each day.

Delays in the system also have the potential to add to  financial and personal stress, a longer period of disharmony or disruption in people’s lives and can have a variety of other emotional impacts.

So the new Magistrates and additional funding being rolled out this financial year, is good news. It will go some way towards easing the strain on the  judiciary and court staff. Additional resources will also significantly impact anyone who comes into contact with the course, enabling court matters to be resolved in a more efficient and timely way.

This post is informative only. It is not legal advice.  If you need advice about a local court matter, please contact us. 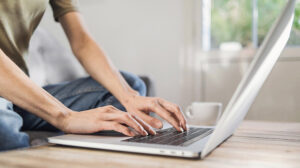