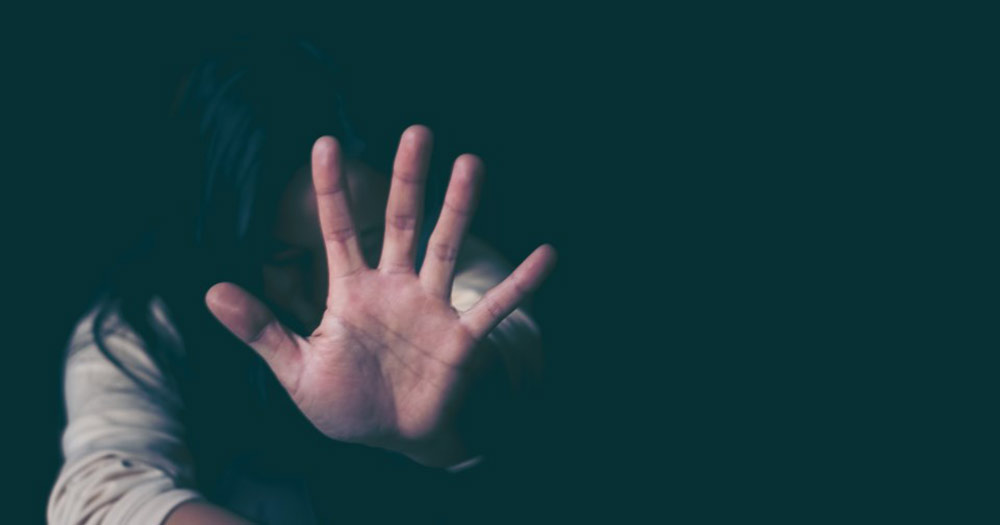 The new New South Wales Premier has announced the State’s biggest investment yet in assistance for victims of domestic and family violence.

As part of the NSW pandemic recovery package, Premier Dominic Perrottet has announced that close to $500 million has been earmarked for new safe houses for victims leaving abusive relationships.

Funds will be spent over the next four years creating self-contained accommodation located close to support services including counselling, legal assistance, education, and employment support.

The investment in accommodation goes hand-in-hand with a new trial payment of $5,000 which is already available for victims fleeing violence. This one-off payment is not means tested and is available as $1500 in cash. The rest can be used as direct payments for expenses such as bond, rent, and school fees.

To access the payment, which is being managed by UnitingCare Australia, victims need to apply with proof of the violent situation, for example, a referral from a family and domestic violence service provider, a court order, such as an Apprehended Violence Order, (AVO) or a police report.

This is an important commitment from the NSW Government, particularly because the Covid-19 pandemic has created a ‘shadow pandemic’ of domestic violence.

Since lockdowns and stay-at-home were first announced last year, frontline services and crisis call centres across the State have collectively reported an increase in the number of victims experiencing domestic violence for the first time, as well as an increase in incidences of escalating abuse.

This is because victims have been locked at home with perpetrators 24/7, away from ‘normal’ support networks, family and friends. Additionally, the stresses created by the pandemic, such as job losses, home schooling, financial pressure and general life uncertainty have led to an increase in alcohol and drug abuse, which is often a contributing factor to family violence.

New South Wales Police respond, on average, to about 140,000 domestic violence incidents every year. Statistics show that on average, a woman is killed every nine days in Australia by a current or former partner.

Domestic violence is becoming a leading cause of homelessness too. Statistics show that in 2019-20, almost 40 percent of the people seeking specialist homelessness services in NSW, had experienced domestic abuse.

And of course, Australia has a major housing affordability problem. It is not easy to rent or to buy a property without having a steady, and substantial income.

Time and again, we’ve heard the tragic stories of single people trying to make ends meet on Centrelink payments. It’s even more difficult for a single parent with children.

In fact, a recent survey in Queensland found that there are 600,000 people living in poverty across the Sunshine State, at risk of homelessness. One in five of them are children. The same study found that of all the available rentals across the entire country, only 44 were affordable for a single family.

This is something that is echoed here in our neighbourhoods. A government endorsed street count earlier this year identified 198 rough sleepers in Byron Bay (making it second to Sydney with the highest number at 272). The Tweed Shire had 58, Lismore 48, and Coffs Harbour 41 rough sleepers.

The Northern Rivers has experienced a decrease in permanent rental accommodation over the past several years, alongside the rise in AirBnb, creating a high degree of  housing insecurity. And, given the popularity of the area, house prices, and therefore rental prices just keep getting more expensive.

Domestic violence, and the domino effect of social problems that it creates, including but not limited to: homelessness, malnourishment, interrupted schooling, the ongoing cycle of violence perpetuated by traumatised children when they become adults, is undoubtedly Australia’s shame. Several successive governments at both State and Federal levels have tried to solve the problem.

But it is incredibly complex, and it will take time. It requires not just helping victims, although that is a critical component, it requires education too, addressing the wage gap, creating more affordable childcare for working parents … and the list goes on.

It has been acknowledged that the most dangerous time for victims is when they are leaving a volatile relationship. Having money, and a secure place to go to, as well as access to the services they need, will go a long way towards ensuring that these victims reach safety, where they can take a breath, before they begin to rebuild their lives.

PrevPreviousUnvaccinated? – New Covid-19 health regulations you need to know
NextDrug policy is changing for the better in New South WalesNext