We'll get you the best possible outcome.

If you have been charged with any offence – if you are the defendant – and need to attend Coffs Harbour Local Court – whether you wish to plead guilty or not guilty, or need advice on this decision – then the team at the Local Court Lawyers can assist.

That’s all we do: Local court work.  Everyday.  We are the Local Court Lawyers and we are experts in all matters in the local courts in NSW.

As part of the Coffs/Clarence Local Area Command, the police in this area have a vast geographic distance around Coffs Harbour and surrounds in which to conduct testing for drink-driving (Random Breath Testing, or RBT) and drug-driving (Mobile Drug Testing, or MDT).  The police in all areas, including Coffs and surrounds, also actively pursue citizens for drug possession, assaults, traffic and driving offences (such as negligent driving and dangerous driving), acts of indecency, AVO’s, theft/larceny and all manner of local court offences, including children’s court matters. 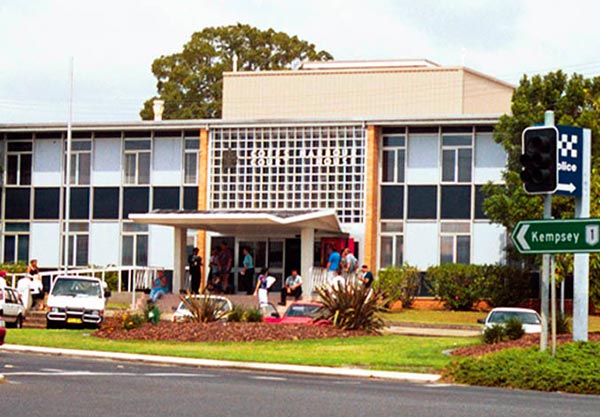 The Coffs Harbour Local Court Lawyers will represent you in:

……we are experts in all matters in the local courts of Coffs Harbour.

What to bring to your initial appointment.

How can The Local Court Lawyers help you?

Read More
FACING A LOCAL COURT APPEARANCE?
- Speak to a lawyer CONTACT US

HOW TO PREPARE FOR YOUR INITIAL APPOINTMENT

If you have to appear in the local court for ANY reason – we can help.